Today I want to introduce you to a talented new author. Lisa Medley is a member of Ozarks Romance Authors, of which I am also a member. I've had the pleasure of beta reading not one but two of the books in her Reaper series debuting with Harlequin E this week. 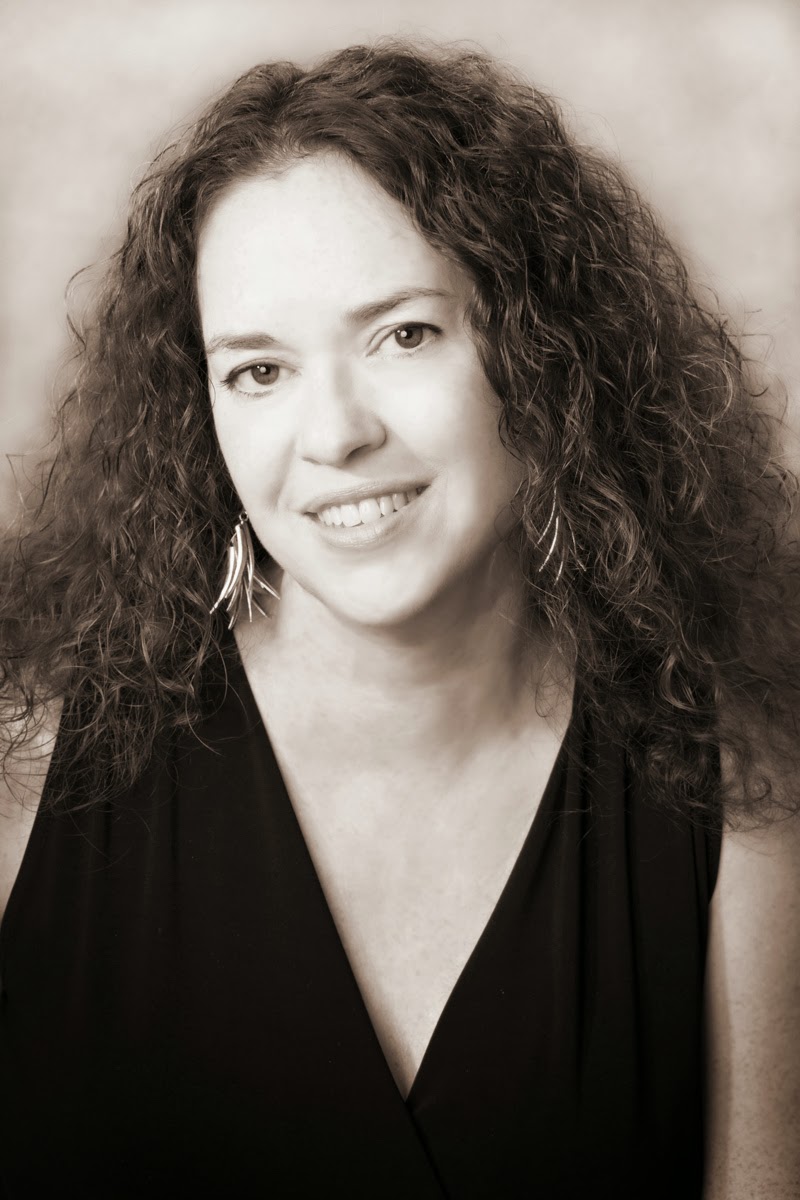 Lisa Medley writes reapers. The grim kind. Her urban fantasy romance, Reap & Repent is available now in a Harlequin E Box Set with three other Harlequin debut authors. A lover of beasties of all sorts, she has a farm full of them in her SW MO home including:  one child, one husband, two dogs, two cats, a dozen hens, thousands of Italian bees and a guinea pig. Not so in love with the guinea pig. She can do ten pushups IN A ROW and may or may not have a complete zombie apocalypse bug-out bag in her trunk at all times. Just. In. Case. 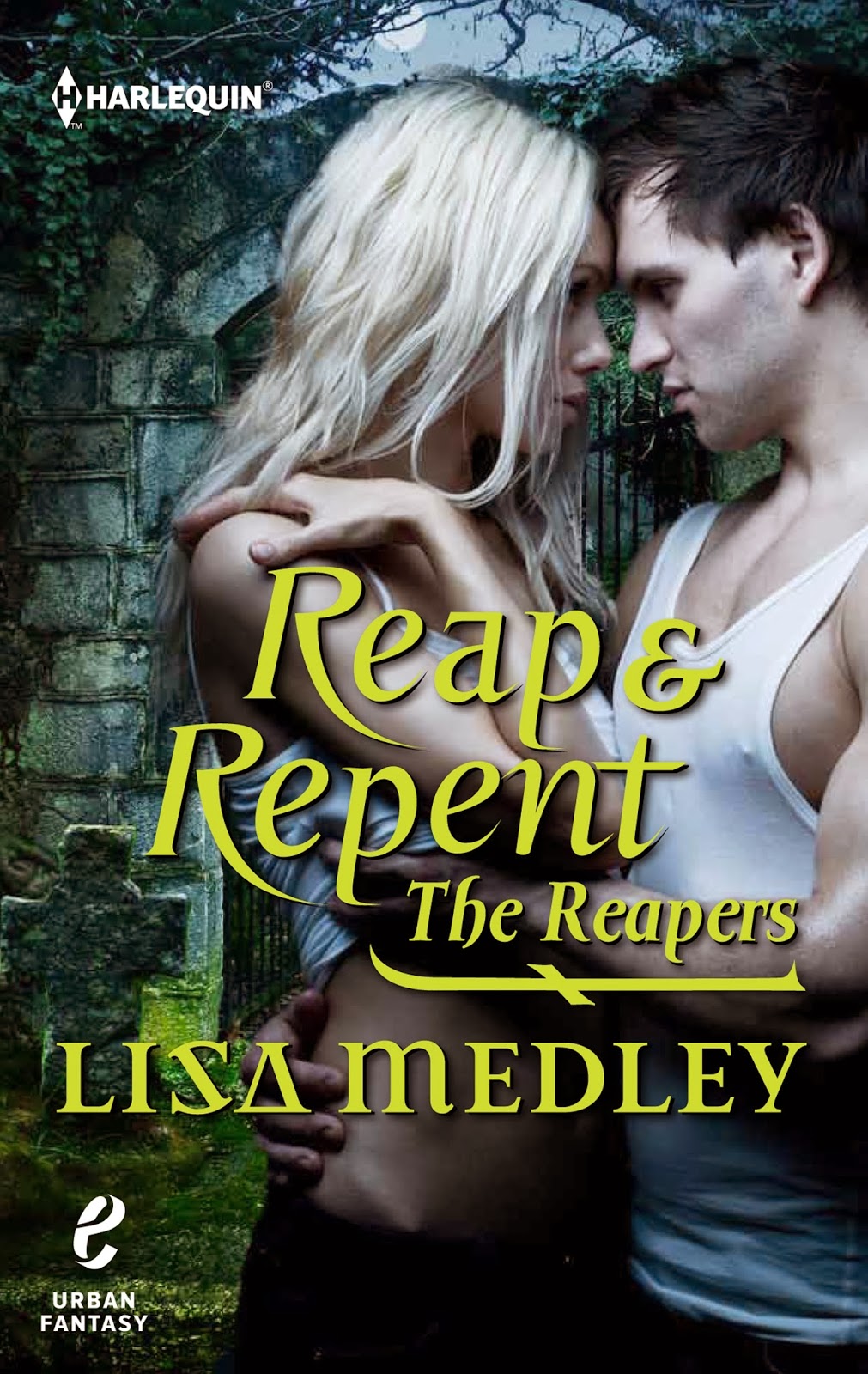 Reaper Rules: The Basics
How will you know if you meet a reaper? Two ways. One you’re dead already and it will become obvious rather quickly or two…you’ll never know. Reapers blend into the background. You may have already crossed paths with one. If you did, and you’re reading this now (which means you are NOT dead) you’ll never remember him.

You’ve probably heard the stories of the “mysterious angel” who showed up at the scene of an accident, lifted the car off a child, pulled a driver to safety, saved a drowning person, _____________ (fill in the blank), and then disappeared. No one got a description. No one took a photo. No one remembers clearly what the helpful stranger actually looked like.
There’s a good chance, they met a reaper on his way to or from collecting a soul.

There are two rules of survival as a reaper:
1. Keep your energy.
2. Keep your head.

Everything else is survivable but it also means that even reapers are not immortal. They can live for a long time but usually flame out after a couple of centuries. Ferrying the dead is a soul-sucking job (pun intended).
Reaping is a full-time proposition with a human population over seven billion. And that does not even count all of the other creatures with souls that need reapers. Yeah, there are reapers for every creature with a soul. And they all meet in one place. Purgatory.

While they might not get along topside, Purgatory is supernatural Switzerland. Forced détente. Conflict will get you smited, lickety-split.
And no one enjoys a smiting.

Want to know more? Reap & Repent, from Harlequin E, is now available at all ebook retailers.

Reap & Repent Blurb:
Deacon Walker is a burned out loner, whose two hundred years as a reaper have left him empty inside. But when he meets Ruth Scott, a gorgeous shut-in with unusual gifts, he’s forced to set his career complacency aside to train her for a destiny she never knew existed. Soon the two will face the ultimate test: a battle against demons determined to destroy humanity, one soul at a time

What does a guy have to do around here to get some service? Deacon Walker marveled as he glared at the undulating queue of grotesque reapers in front of him.

For all that’s holy, move the hell along already.

It had been a long week, and it wasn’t over yet. He needed to make at least one more pass through the hospital circuit before he could call it a day. He could already feel the tug of a freshly departed soul. Again. People were dropping like flies lately.

He massaged his brow, trying to soothe his exhausted patience as the line inched forward at a snail’s pace.

He was worn thin. Over the past few weeks, three demon soul poachers had popped up in his fair city of Meridian like poisonous mushrooms after a hard rain. While it wasn’t unheard of for one to slip out from Hell every now and then, three was a nightmare.