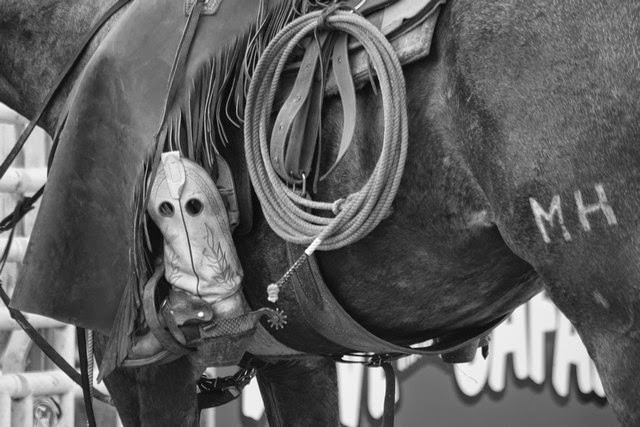 Welcome to the Old West...

For the next few weeks I'll be traveling back in time to 1884 in the first book of what I plan to be a trilogy - The McCracken series. The first is Jayson's Range.

Here's a sneak peek
When Kathleen Kennedy steps off the train in Merkel, Texas as a mail order bride with her young son she expects to meet the man she has come to marry. Instead, his oldest boy, Jayson, greets them. The tall man with the firm jaw is the farthest notion of a boy and where is Jay? Hearing her betrothed has been murdered, Kathleen refuses to show desperation. She and Charles have no place left to turn. Jayson’s temporary solution begins a journey for the three of them in a land where only the strongest survive and love is the tie holding everything together.

I can't remember how this story came to me but the characters began forming in time for Nanowrimo 2009. And here the WIP sits with only one polished chapter, the rest outlined and lots of work to do in between. Later in the week I hope to have a word count meter set up. My plan... to finish the rough draft of Jayson's story so I can pitch the series to Liz Pelleteir of Entangled Publishing at the ORA Conference in late September.

So hang onto those reins... we have a long trail drive ahead.