THE WEEK AHEAD - And a Found Item 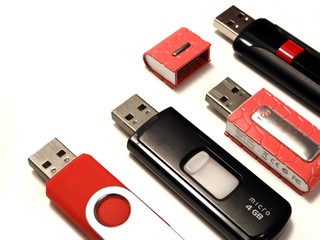 While working hard over the weekend to the studio in order, I found my missing flash drive!  I am so thankful.

I've heard over the years that often times if we have to rewrite something, the new version is usually better than the first. I did not find that the case with this JANO story.

While I did not like the direction HOW DO YOU LIKE ME NOW? was going in NaNo, there were a couple of scenes that I absolutely loved. No matter how hard I tried - and that might have been the culprit - those two scenes just did not turn out as well in the second pass. I am looking forward to diving back into the story and meshing those bits and pieces together.

We held the JANO Party on February 5th. There were sixteen of us in attendance for a wonderful meal, good conversation and fabulous prizes.

Here's a picture of the basket I contributed to the raffle table: 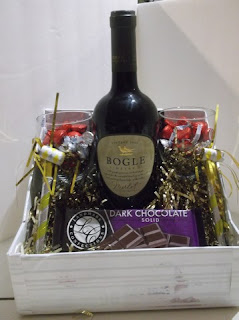 The finished basket also had a Merlot colored belly band around the box and the neck of the bottle. There is a romantic suspense book tucked in the back, the bottle of Merlot, two wine glasses filled with Hershey Kisses, the bar of dark chocolate and two party horns.

My title, HOW DO YOU LIKE ME NOW? tied for First Place in the Best Title category. I was proud to share the award with my friend Tiereny James.

Here's a shot of our fabulous group. Thanks to VJ Schultz's husband John as our SI official photographer and his patience. 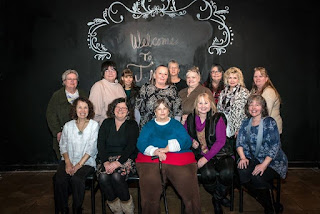 I wound up finishing JANO2016 with 29,284. There is still a lot to be written. One of the things I'm delving into with this book is how things are handled when a soldier's remains are brought home. I found a book a couple of weeks ago by Meredtih Leyva.  Married to the Military - A Survival Guide for Military Wives, Girlfriends and Women in Uniform.

Even if what I need immediately is not in there, she is the founder of CinCHouse - the internet's largest community for military wives and women in uniform (This has now fallen under SpouseBuzz.com - part of Military.com)

I have also put feelers out on Twitter and FB looking for anyone who has knowledge of the protocol or of Ft. Campbell KY. If you have any information, I'd love to hear from you.

I probably will not be writing much fiction in the next couple of weeks. I have two freelance projects due before March 1 and Bob comes home on Wednesday. We have some changes coming to our household, which requires multiple errands so I will be dividing my time between that and the day job.

However, I am getting things back on schedule with my blogs and will be adding posts on a more regular basis.

Labels: Current Project, How Do You Like Me Now, Military